Inspired by a conversation we recently had with our COO, my colleague (and Microsoft MVP), David Eldersveld, tweeted a question. “What is the TOP reason you use Power BI Premium today”? The variety of responses David received were fantastic. Below is a summarized list of some of the responses he received.

The features above certainly aren’t an exhaustive list of all the benefits of purchasing Power BI Premium. In the sections below, we’ll discuss three other features of Power BI Premium that you should consider if your organization is implementing, or already using, Power BI service.

Okay, I lied. We’re going to talk about four features, because I simply couldn’t disregard the ability to connect third party applications to Power BI datasets via XMLA endpoints.

What is the XMLA endpoint?

Power BI datasets leverage the same Vertipaq engine that Analysis Services tabular models are based on. While Analysis Services’ purpose has always been to serve as the enterprise semantic layer for different reporting tools (i.e. Excel, SSRS, Power BI), Power BI datasets could only be leveraged by Power BI reports and Excel. That is, until Power BI Premium introduced the XMLA protocol for workspaces and datasets that reside in dedicated capacity.

These XMLA endpoints allow client tools to establish a read-only connection to your Premium workspaces and datasets. This means that the following client tools can all connect to your Power BI dataset:

The ability to connect third party applications to Power BI Premium workspaces and datasets is a giant step toward Microsoft’s long-term vision of Power BI Premium becoming a superset of Analysis Services. This feature should only improve in the coming months as the ability to also allow write operations are now in public preview. You can check out the announcement here!

The first Power BI Premium feature we selected was the ability to leverage paginated reports in Power BI service.

What are Paginated Reports? 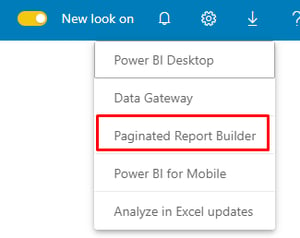 Connecting to a Power BI Dataset

There is a reason we called out the XMLA endpoint as an honorable mention. When you are authoring a paginated report, the first thing you’ll want to do is connect to a data source. This is a necessary first step before you can even build your report’s dataset(s). Power BI Report Builder makes this process seamless. Shown below, you can see the dialog that appears. Simply sign-in to your Power BI account and a list of available workspaces and datasets you can connect to will appear.

The ability to connect your paginated reports to an existing Power BI dataset encourages both re-usability and a single version of the truth. It’s a best practice to build robust data models (datasets) that can be used by multiple reports and dashboards. Shown below, you can see we have four reports all leveraging the same Power BI dataset. Two of the reports are paginated.

Not a premium feature, but the new Lineage view of Power BI allows you to easily see your workspace dependencies. It is shown here to illustrate that we have two paginated reports referencing a single Power BI Premium dataset. 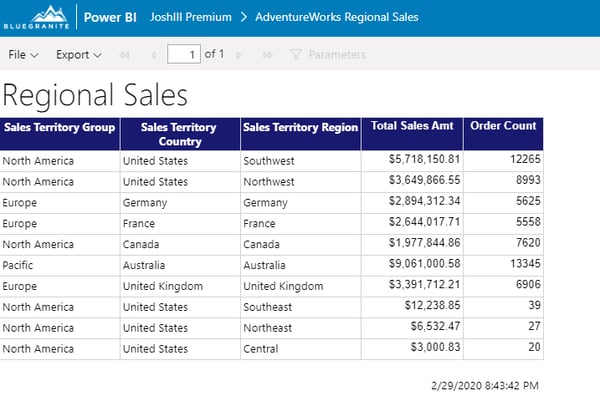 The Power BI team is working hard to reach feature parity with paginated report functionality we’re already accustomed to in SSRS or PBIRS. You’ll discover that the vast majority of features you’re already familiar with work in Power BI Premium. However, you should understand the current limitations of paginated reports within Power BI before moving forward with your implementation.

Previously, we provided a tour of AI features available in the Power BI ecosystem, as well as an in-depth look at Power BI’s AI Insights from Cognitive Services. If you haven’t seen those posts, please give them a read as they go into greater detail than this section will.

When you purchase a Power BI Premium SKU, you unlock the AI workload, which provides additional AI insights during your data preparation tasks. These AI insights are powered by Azure Machine Learning and Azure Cognitive Services. There is no added cost to your organization to leverage the AI workload since the use of the underlying Azure services is already bundled into the price of Power BI Premium.

Many Power BI customers with less than a few hundred users immediately dismiss Power BI Premium due to its price tag. However, Power BI Premium can bring many value-add features to your Power BI implementation that could immediately justify the cost. In addition to its cost-effectiveness for larger implementations, support for larger models, and ability to leverage third party applications, we highlighted our three favorite Premium features:

BlueGranite can optimize your investment in Power BI with our Catalyst for Modern BI. To learn more about the key pillars of successful deployment and adoption addressed by BlueGranite’s Catalyst approach, register for our upcoming Power BI Office Hours. 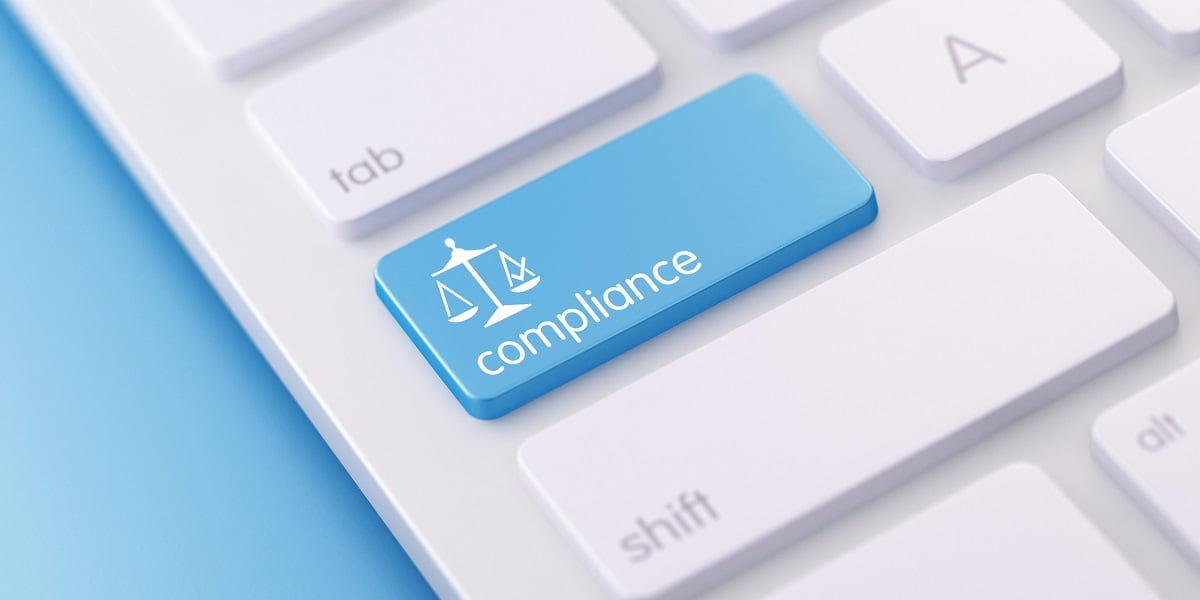