For one of the biggest national healthcare charities, every dollar saved on infrastructure is a dollar spent to aid children fighting life-threatening illness. With more than 30 nationwide offices, the organization hold tens of thousands of successful annual fundraising events to increase awareness of rare childhood illnesses and to fund cures. 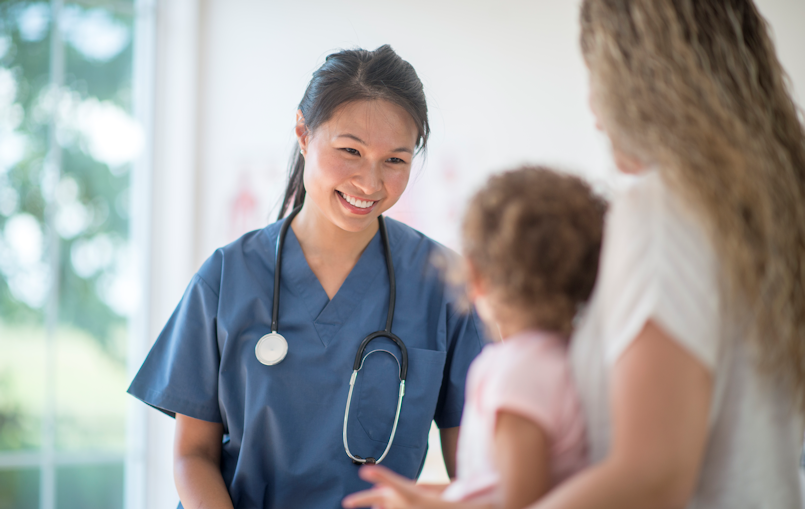 While the nonprofit’s financial reporting platform was sufficient for its needs, multiple vendors supplied the software and services it was built on. Maintaining the existing infrastructure was expensive and the charity had difficulty finding and retaining talent familiar with all the systems involved.

Leaders here knew that consolidating the platform under Microsoft could not only save on licensing costs, but also make it easier to find IT talent to work on a cohesive platform.

Among its many other uses, the aid organization’s reporting system helps assess who is donating, how often, what campaign or marketing strategies are most effective, and to zero in on what’s working.  Because it plays a major role in the group’s success, it was important there were no system disruptions during the transition.

Besides maintaining functionality, the biggest challenge would be to transfer hundreds of millions of records while migrating from an expensive ETL tool to SQL Server Integration Services. The charity wanted a seamless transition and a partner that was familiar with all vendors involved. It chose BlueGranite.

We worked with the group to implement the new system in a series of three phases over 14 months. This required a complete replacement that included converting the logic from the old system into the new, replacing tables, views, and all of the ETL packages. This was done while faithfully recreating the existing functionality.

Replacing user-facing systems first, including the data marts and reporting tools, aided in a smooth transition.

The behind-the-scenes data warehouse replacement work began next. This was done in two phases, based on the charity’s dual source systems.

Now that the solution is in place, this group is enjoying the cost savings and ease of use of a singular system. Additional benefits of the new system include improved query speeds and reporting performance. A minimum of disruption during the process allowed this organization to continue with maximum focus on its real goal – helping kids.

Looking to learn more about the latest in business analytics? Talk to us today! 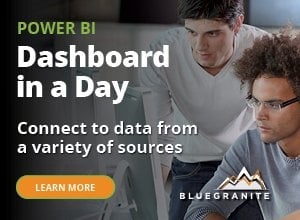 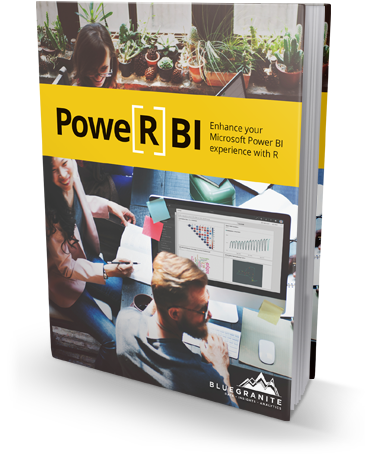